Also on the Friends of Simon Wiesenthal Centre website is a section about antisemitism in Canada. “Hate crime statistics released earlier this year by Statistics Canada revealed that the Jewish community has remained the most targeted group for hate crimes, with 347 police-reported hate crimes in 2018 committed against the community.” Antisemitism is a serious problem in Canada that is not discussed enough in schools. The interactive map pictured below is a way to open the conversation of recent acts of anti-semitism in Canada with students.

The website for the Montreal Holocaust Museum has an extensive section for educators. Within the plethora of artefacts and video testimonials for students to view, their is a section called Activities for Studying the Holocaust at Home . This section supports study of the Holocaust from anywhere in the country and contains a user friendly teacher’s guide for educators.  The visuals used in the website help students deconstruct the events that happened during the Holocaust and understand Canada’s role. Within the teacher’s guide, there are also links to multiple interactive timelines that will answer many questions students have about the Holocaust such as how the Nazis rose to power and what the rest of the world did while the Jewish people were being brutally murdered. 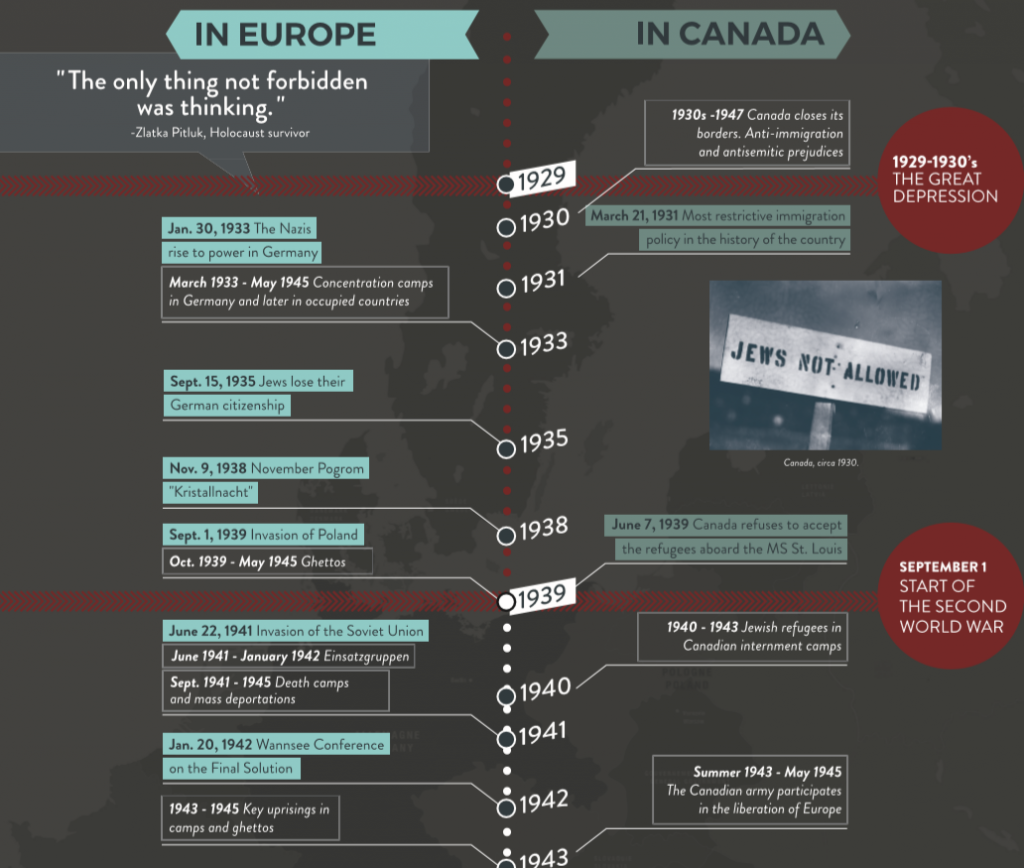 The Centre for Israel and Jewish Affairs

The Centre for Israel and Jewish Affairs has created a Jewish Heritage guidebook that gives introductory information about Jewish heritage and culture. It includes some introductory concepts about Judaism, some basic terms and an explanation of minor and major Jewish Holy Days. The end of the guidebook has some facts that could be posted in the classroom or shared with your students every day in May. 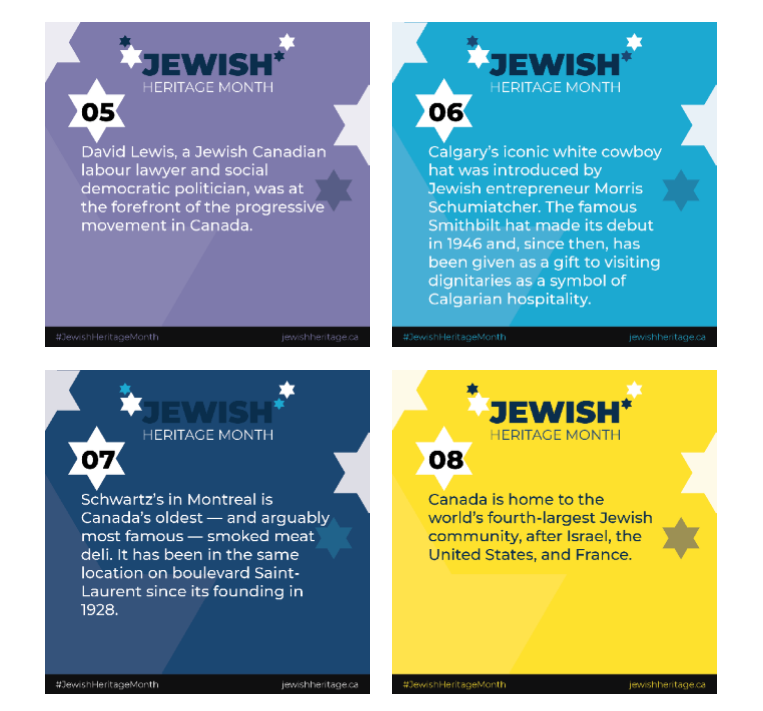 I am a teacher of students with special needs in the Peel District School Board. This is my second year in the role and I am in the middle of a steep learning curve! I am loving every minute of this new experience with my amazing and awesome students.
← Previous Post
Next Post →