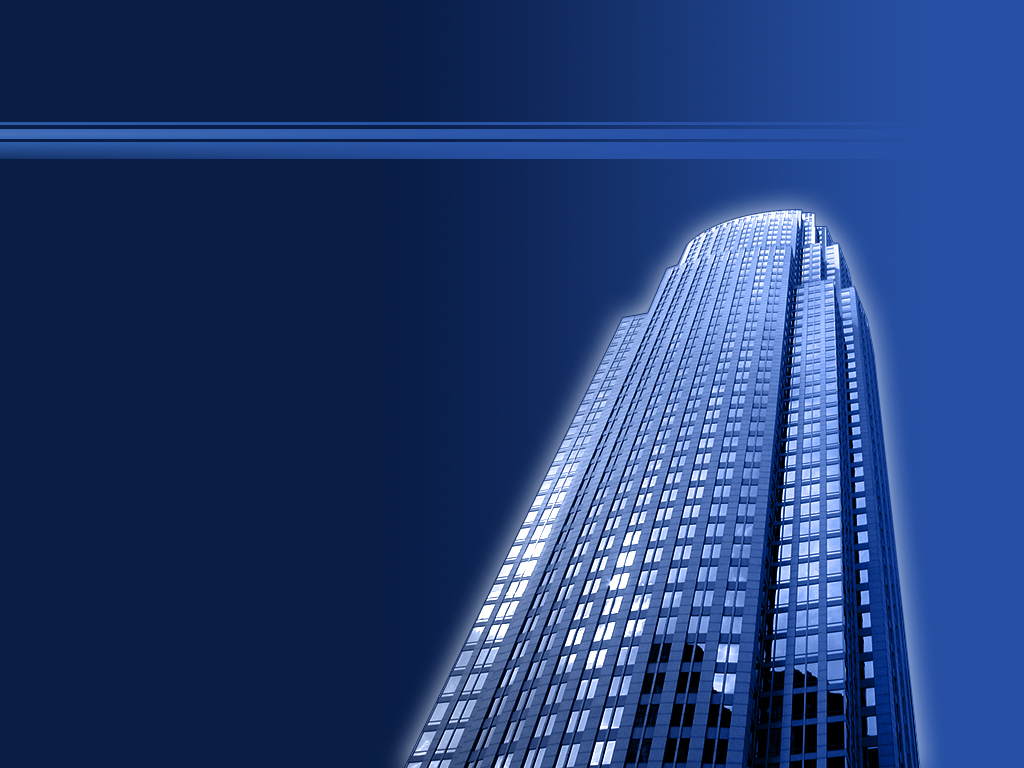 This year my Grade 6 students have demonstrated a deep interest in looking at a few social justice issues that they feel have a direct impact on their lives.  The most important issue has been bullying (at school, the home, and in society as a whole).  I have described how we have focused on exploring this issue in a previous blog where I explained how we, as a class, brought to light aspects of bullying including: what it is, why people do it, who it affects, how it affects them, and ways to deal with it in our classrooms, schools, and communities.

It came as no surprise to me that a group of my students (and a few Me to We Club members) decided to create an anti-bullying club in our school.  As the club members came together to discuss their purpose, the plan, and how each student would be involved, I sat back in awe at how big their hearts were and how creative their minds became as they began to put together an anti-bullying awareness video to both educate the students at the school and reassure them that the club was there to support them.  The whole process came to demonstrate what can be possible when a topic or issue is dissected through inquiry-based learning and students are given the opportunity to dive, head first, into an ocean of experiences that allow them to question, research, share ideas and opinions, look at different perspectives, decide where they stand on an issue, and how they plan to become involved.

After an intense few weeks, the group decided that they would like to first raise awareness through a video they would create.  They then decided that students needed to know who they were in order to seek them out for support outside at recess if they needed someone to talk to or play with.  They also realized that in most cases, the students involved in bullying behaviour (whether it be the bully, the victim, or the bystander) needed to become educated and so they would spend time with those students reading, talking, role-playing, etc. to help them learn about how their actions (or lack thereof) were impacting those involved.

The project is on-going and I couldn’t be more proud of what the students have accomplished so far.  They decided to name the anti-bulling club “We Build Skyscrapers” (the title comes from the Demi Lovato song “Skyscraper”).  The reasoning was that although skyscrapers can seem fragile and many are made of glass, they always stand tall and are built to withstand extreme conditions.  The analogy is that the Skyscrapers Club is there to help build up students to stand tall and proud of who they are by not being afraid and learning to overcome negative situations.  I thought it was brilliant and the school and parent community completely agreed.

If you’d like to see the “Skyscrapers” video, which I strongly recommend you do, follow the link below.

View all posts by Carmen.Oliveira