Honouring those who experienced war 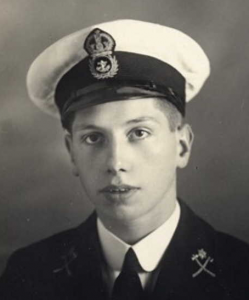