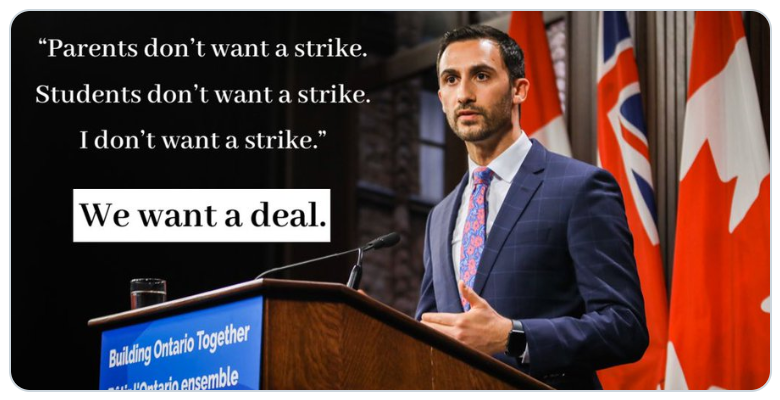 Published by Will Gourley