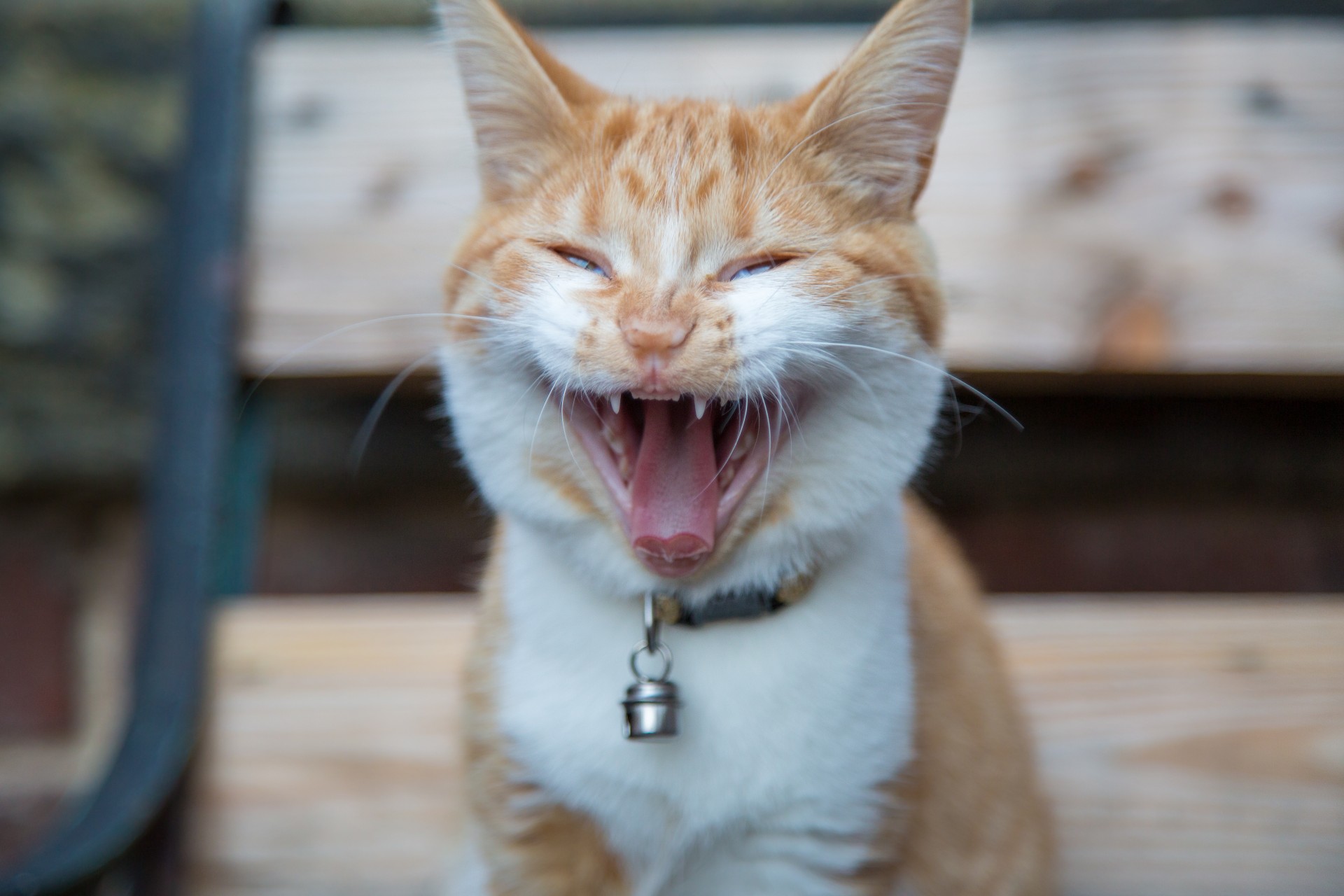 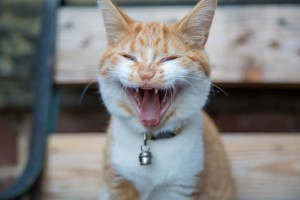 I am a teacher with the Kawartha Pine Ridge District School Board and I have been teaching for over 20 years. I am an Instructional Leadership Consultant with the portfolios of Innovations and NTIP. I have the privilege of working with new teachers and their mentors as well as helping teachers develop 21st Century learning competencies with their students. When I grow up I want to be Ms. Frizzle from the Magic School Bus. View all posts by Michelle Fenn

4 thoughts on “The Almighty Meme”