bell hooks: an academic whose words re-wrote narratives of Black feminism, whose attitudes moved beyond kindness and towards cultural shifts in love and education, and whose name alone demonstrates the humility of decentring the self and the ego.

“The classroom remains the most radical space of possibility in the academy… Urging all of us to open our minds and hearts so that we can know beyond the boundaries of what is acceptable, so that we can think and rethink, so that we can create new visions…” – bell hooks in Teaching to Transgress

To ask myself what it means to use the classroom as a “radical space of possibility” means I am inspired and grounded in the works of bell hooks, whose writing I revisited when I learned of her passing last month. The question of what it means to be radical as an educator requires me to turn not only inwards but also towards my students, whose liberation is dependent on the programs I build around them. As I do so, I think hooks would ask: What are the structures of oppression that require constant consideration in order to create space for student joy and freedom? I think about how norms, typically viewed as best practice in education, can be challenged in day-to-day teaching. As classroom teachers we don’t have the individual power to shift entire systems, but we can transform the classroom experience into one that builds lasting, loving, and trusting relationships.

I have felt a little behind, having only been introduced to hooks’ body of writing five years ago, but the reflective journey that she asks us to take as educators will constantly evolve—the work is truly never complete. Her work is both accessible and timeless; her legacy will forever provide us with frameworks for love, healing, and critical thought, which are particularly effective as we grapple with the current realities in front of us, both in our lives and in our classrooms.

“Because of bell hooks, we know we can bring our whole selves to our work. We can trust and believe in our intellect. We can be complicated in our humanity. We can be gentle with our critiques. We can be fierce in our protection. We can keep talking to, and talking with, and talking back, until the last breath.” – Noliwe Rooks on bell hooks 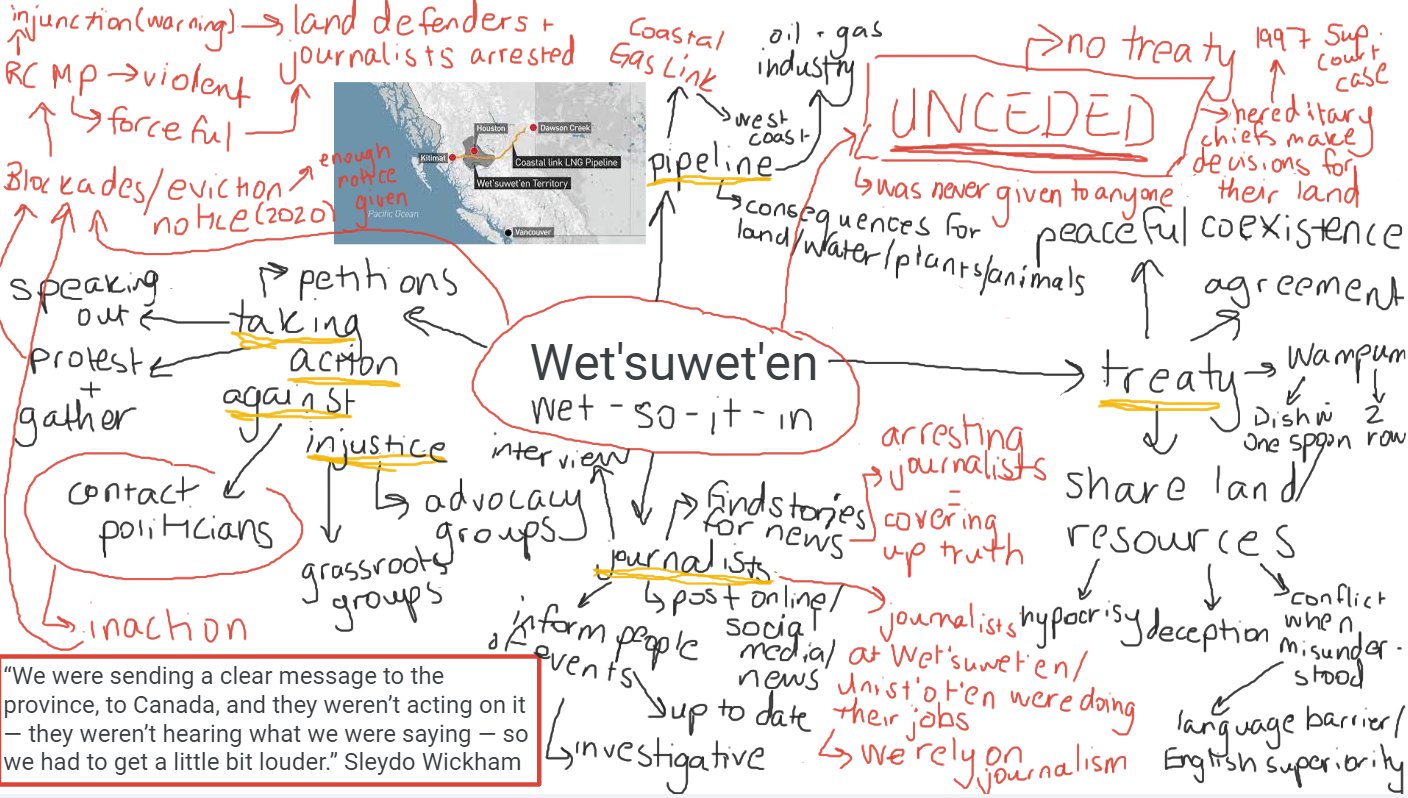 Now that the busy-ness of progress report season is winding down, I’ve been reflecting on my reporting practices and the big picture of how reporting looks for us this year. I know I’m not the only educator in my school building who struggled to write progress reports this year, but I did find it interesting how these struggles looked different for many of my colleagues. My biggest strife? The reporting structures we follow reflect narratives of “learning loss” and “achievement gaps” when, in fact, my virtual students show up and try their best every single day.

When I think about the big picture of how teaching and learning has looked since March 2020, especially as a 100% virtual teacher myself, I struggle to accept the fact that our reporting structures have not been adapted to consider the effects of trauma, isolation, and deterioration of mental health on students. Should we be writing traditional report cards at all? How can we provide meaningful feedback and assessment that considers the context of teaching and learning through a pandemic?

In spite of barriers maintained by the traditional report card, I try to make a concerted effort to always understand individual student experiences and contexts to adapt to pandemic learning. To push myself further, I remind myself to look at some of the dualities that exist in online student engagement to reframe my mindset:

When we only use learning skills and grades to evaluate student character and academic progress, we are sure to miss their best and bravest moments as learners. How might we include a reframed mindset around pandemic learning within current structures of reporting? There are countless conversations to be had about assessment and reporting from a critical perspective, and I’m looking forward to building on these reflections and connecting with educators who are asking similar questions.

Moving forward I’m thinking a lot about how I can push my gradeless assessment practices even further and look at the ways that character education and learning skills can be an inequitable way of understanding student achievement. I can’t wait to share these thoughts here!

Note: ETFO’s position on in-person learning remains unchanged. The union firmly believes that in-person instruction and learning in publicly-funded schools provides the best experience for learning, quality delivery and is the most equitable model for all students. ETFO will continue to demand action from the government, school boards and public health units to ensure in-person learning can resume quickly and safely.

Since I began my teaching career six years ago, my practices of student engagement in activism and advocacy have evolved and shifted based on the community of learners I am working with. At the same time, my attitude towards this work has shifted consistently and drastically. The most notable change? My feelings toward social enterprises whose work in schools may appear charitable, but are steeped in controversy and insincerity.

In my first year of teaching, a student in my Grade Three class gave me a “Rafiki Bracelet” sold to them by the WE Charity. It was later that school year that I was sitting in a school-wide assembly, watching a promotional video for the same organization in which a group of women in Kenya were profiled as they beaded the bracelets themselves. Students were being sold the notion that they themselves would be contributing to the livelihood of these women and their communities by simply purchasing a bracelet. Colleagues and I asked ourselves: Why can’t we see the long-term impacts of these temporary solutions to a deeply systemic problem?

Many who criticize WE’s business model, through which students became a vehicle for sales and profit, point out how students were roped into the fantasy of “saving” impoverished communities with their efforts. What started with a Rafiki bracelet not only became thousands of dollars in spending on WE’s “voluntourism” programs, but also the excitement of post-graduation employment at WE without realizing that the organization overworked and underpaid its employees to a severe extreme.

As educators we can ask why students would have fallen victim to a model like WE’s, but what we should do is critically examine the ways that celebrity, fame, and ego were at the centre of WE’s initiatives, particularly WE Day, in order to convince students to join their cause. WE Day harnessed an unbelievable amount of power in numbers, but it fostered an almost cult-like manipulation and exploitation of our students who would have needed a trusted adult to help them understand more appropriate avenues for activism and advocacy work in school.

It’s been one year since WE announced it would be ceasing its Canadian programs after having been embroiled in scandal. My hope is that we use this turn of events to deepen our consciousness around what it means to be an activist in school and work hard to de-centre the ego from the work our students do to help others. Instead of portraying the student as the saviour, how might we portray the student as a co-conspirator? How might we foster a sense of humility in classroom activism? In what ways does our teaching perpetuate narratives in which non-western countries are “poor” instead of examining the systems of power that cause disparity?

These questions simply scratch the surface of the impact that WE’s programs, values, and corruption have had in our schools and on our students, here in Canada and across the world. As we reflect, we must also continue to name and unpack these problems in order to push past the fault in our practice and move forward in a good way.

For an in-depth look into the WE scandal, listen to “The White Saviors” series by Canadaland: https://www.canadaland.com/shows/the-white-saviors/